With significant experience in the heritage sector and a proven track record of Heritage Lottery Fund applications, Clarkson Alliance was the perfect choice when the Oxford Preservation Trust embarked upon an ambitious project to restore Grade I listed buildings and scheduled ancient monuments dating back to the 11th century. The objective was to create a new heritage centre for the city called Oxford Castle Unlocked which would house a new visitor’s centre, education, centre, shop and café and would give the public access to parts of the site for the first time in a millennium. The centre would open up access to the site which included prison buildings and would tell the history of law and prison reform in Oxford over the last 1000 years as well as preserving the buildings for the next generation. The project was not without its risks and complexities and involved extensive collaboration between a diverse set of stakeholders including multi funding agencies, conservation groups and officers from various county councils as well as developers, contractors, design team and attraction operator. Clarkson Alliance’s experience with managing heritage projects, identifying areas of potential risk and providing solutions ahead of the problem was exemplified in its use of NEC for this project, focusing on the client’s objectives and making collaboration easier and more effective. The project was delivered in time for a visit from HRH Her Majesty The Queen and has subsequently been heralded a huge success, being held up by the Heritage Lottery Fund as an example of the benefits that its work and funding can deliver. The project has gone on to win multiple awards including a MIPIM award, Civic Trust and RICS awards.

Clarkson Alliance provided project management services. Value £5.8m Client Oxford Preservation Trust Contract NEC
Content from Oxford Castle
Since we worked with Clarkson Alliance on the development of Oxford Castle, many thousands of visitors have enjoyed the first class visitor attraction steeped in years of local history. Oxford Castle was always an ambitious project, but with the help of truly local expertise, we were able to keep the best of the old, preserving the heritage of the city, whilst bringing the buildings up to date, to include the modern commercial requirements that people today expect and enjoy. Working with Clarkson Alliance was a pleasure, the project managers were professional and enjoyable to work with, whilst keeping the project on target and ensuring it was a success.
Debbie Dance 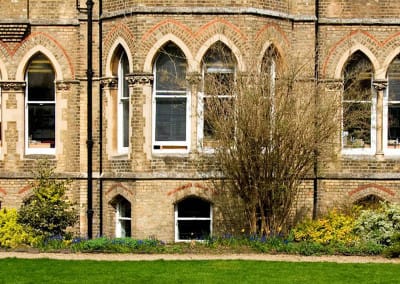 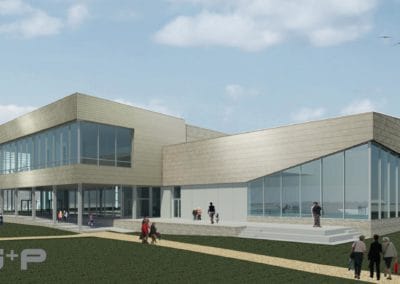 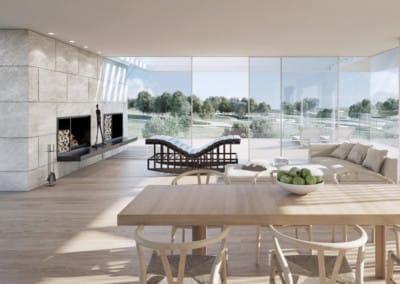 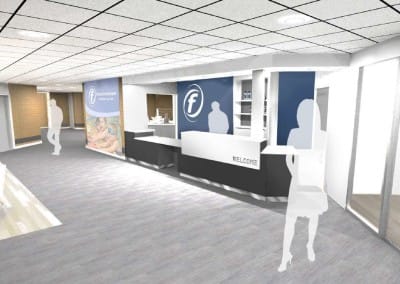 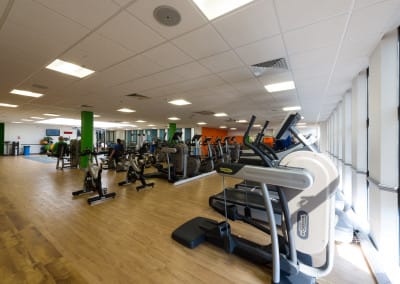 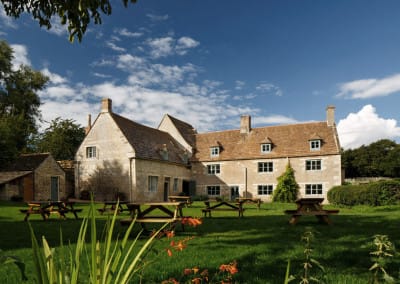 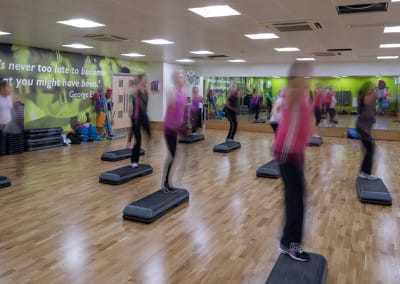 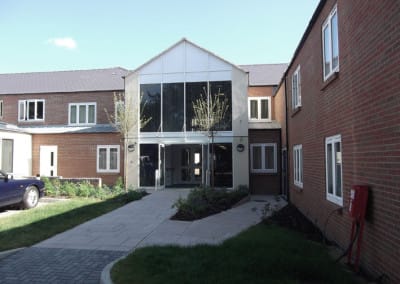 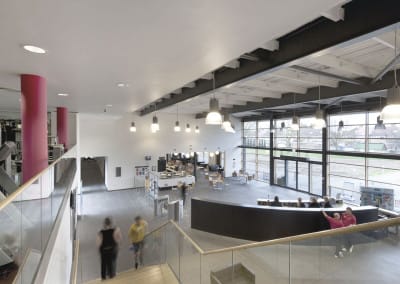 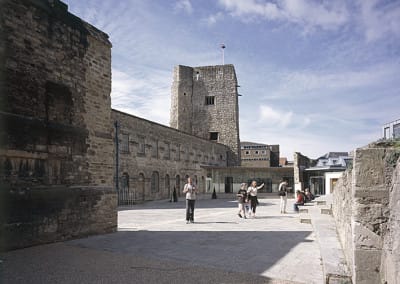 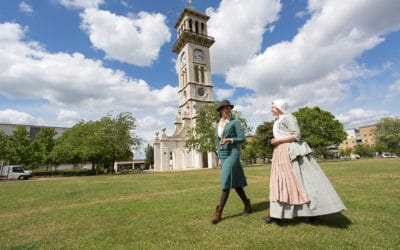 The 164-year-old clock tower officially opened its doors with a day of animation, exhibitions and tower tours. 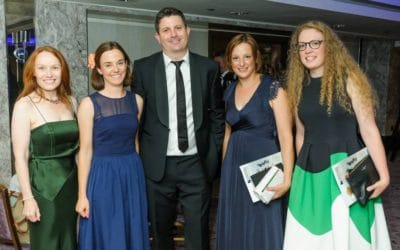 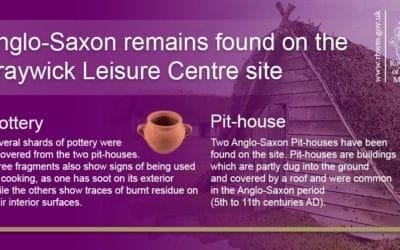 Rare Anglo-Saxon remains have been unearthed in early investigations on site in Maidenhead.