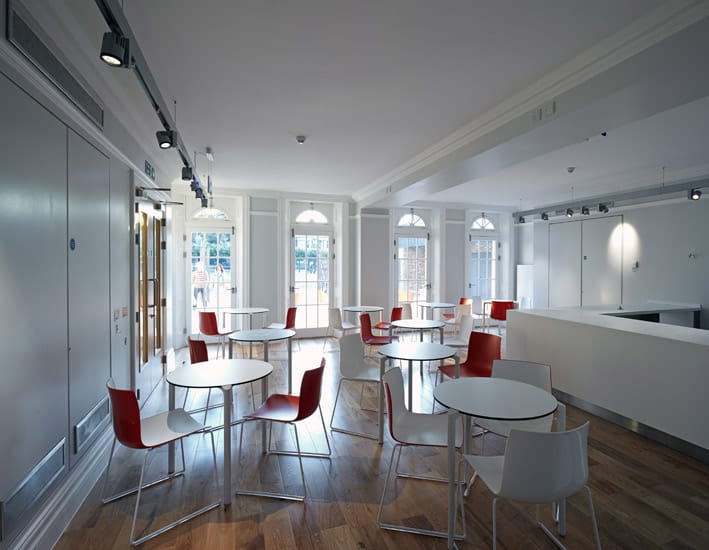 Black Cultural Archives (BCA) in Brixton can now add another accolade to its multiple awards – best local café for flexible working as announced by Brixton Buzz. It’s been a year since BCA opened the doors to its new heritage centre, offering a unique insight into the lineage of Afro Caribbean people to UK society. Since opening, the centre has won two Civic Trust awards and more recently successfully gained two awards at the New London Awards 2015 including London’s Best New Building.

After ruminating over the different local options, BCA’s café has now been selected as the best venue in Brixton for working and relaxing after the centre was singled out on Brixton Buzz’s forum “Central Brixton Cafés for getting work done (laptop friendly.) ”

This recognition is particularly notable as it comes directly from the users of the refurbished building, boding well for the long term economic success of the activity plan as agreed with funders, the Heritage Lottery Fund.

As well as being able to use the café for ad-hoc visits, BCA also has a meeting room available for rent for larger gatherings. Having organised our own internal meeting with lunch served there, we can vouch for the sandwiches! We are extremely proud to have worked with BCA developing an asset that provides a deep and permanent connection to the rich history of the black community.

Well done to BCA – fantastic to have the vote of confidence from the neighbourhood you serve!