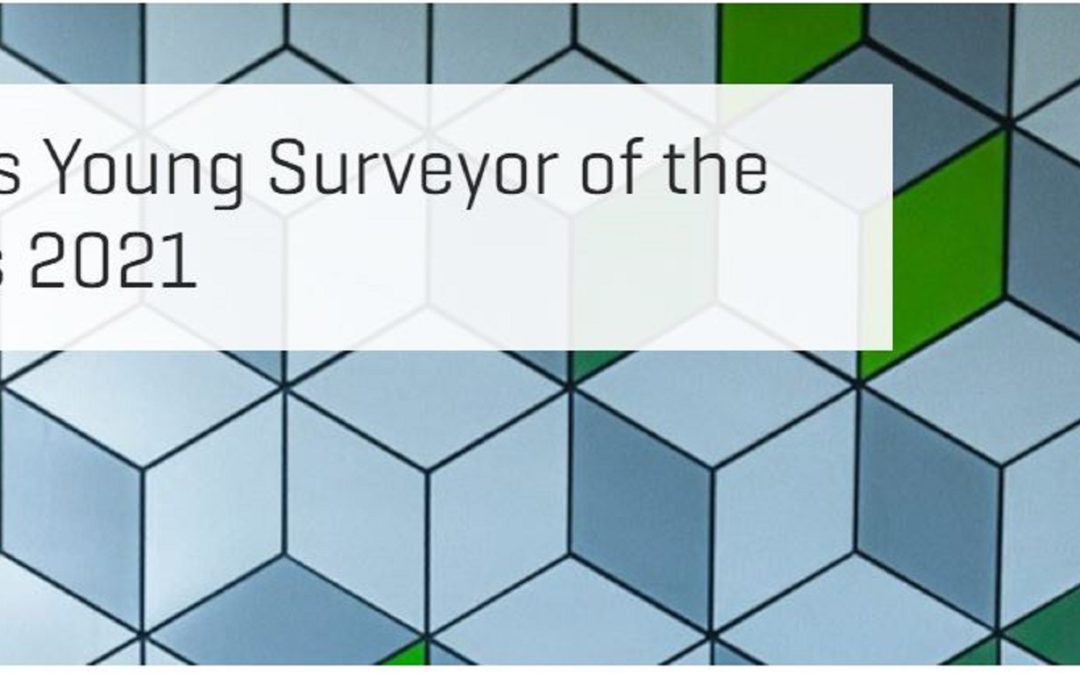 Jason is one of six nominees who have been shortlisted as young surveyor of the year in the project management category. The winners of each category will then be entered into the overall RICS Matrics Young Surveyor Award 2021.

When notified of his nomination, Karen Rogers, Early Engagement Officer at RICS said “Entries this year were exemplary and really showcased the passion and motivation of surveyors despite some challenging times. Being a finalist in these awards is a great accolade and is to be celebrated.”

“Jason’s background, in practical conservation and the restoration of historic buildings, transferred well when working on high profile projects which all need to balance economic, social and environmental impacts. His transparent, friendly approach, coupled with straight-forward candour, means that he works well with teams at all levels, whether a Heritage or other project, such as Leisure.” David Chapell, Clarkson Alliance Director

“Although younger than other professionals involved in the project, he helped more experienced individuals and encouraged a collaborative ‘one team’ approach which was refreshing and enjoyable to work in”. John Pengilly BSc CEng MCIBSE, Peter Deer Associate

Over the past year, Jason has been instrumental in delivering six high-profile projects totalling circa £50m while navigating the challenging Covid environment. One project even came in five months ahead of programme whilst keeping within budget.

Amongst the many testimonials Jason received to support his nomination Matt Wickham, Operations Director of Freedom Leisure wrote that he “focusses on the outcomes for the end user. It is through this focus and his flexibility that projects have come in on time and budget with fantastic outcomes.”

The awards this year

After a virtual event last year, this year the award ceremony is being held at The Hilton Park Lane, London on 19th November. More information about the event and how to attend can be found on the RICS website.

Whatever the outcome on the night, we think Jason is a star and couldn’t be prouder of his achievement.